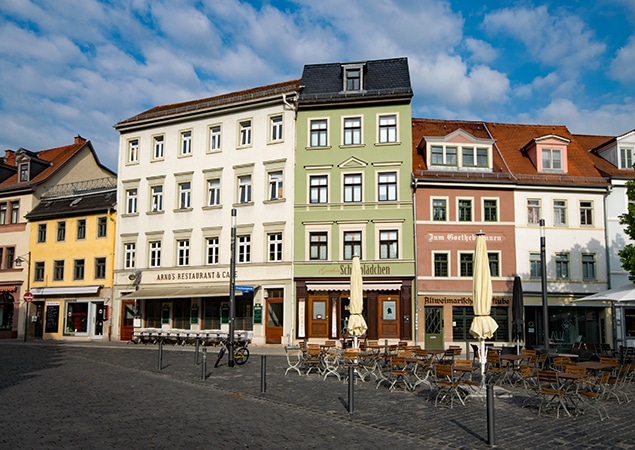 The city of Weimar had an entire artistic movement named after it, and is renowned primarily for the number of eminent musicians and writers it has produced. But did you know that “Classical Weimar” is actually a World Heritage Site? The Bauhaus style of architecture also has its roots here and is also protected by UNESCO, with three Weimar buildings included on the World Heritage List. Culture vultures will also enjoy Weimar’s wide range of leisure attractions and activities, especially during the colder winter months:

Before you delve any deeper into this city’s cultural scene, the Weimar Haus is a great place to start. This museum provides all of the basic knowledge you’ll need to explore Weimar, in a fun, modern way. Just 30 minutes in the Weimar Haus is enough to give you a brilliant insight into 5,000 years of the city’s history. The museum’s exhibits focus on key historical events and figures, using wax models, authentic sets and special effects to create a vivid immersive experience.

The Duchess Anna Amalia Library has ranked among Germany’s most famous libraries since the 18th century. Johann Wolfgang von Goethe himself used to work there as a librarian. Nowadays, it is home to a total of one million pieces of media, with a particular focus on German literature around 1800. And best of all, this ducal library was one of the first in the country to be opened to the public, which means you can while away your free hours in Weimar here, browsing books and media at your leisure. However, if you want to see the beautifully ornate Rococo Hall, be sure to book your tickets well in advance, as they are very popular and sell out quickly.

There’s something for everyone at the Deutsches Nationaltheater, from plays and music performances to dance shows. The royal theater, originally founded by Goethe, now boasts a program of both traditional and modern shows. With around 600 performances per year, you can find everything from operas by Mozart or Puccini and Goethe’s Faust to modern art projects commemorating the fall of the Berlin Wall and innovative dance and spoken-word performances. So if you’re not sure how to spend your free time in Weimar, the Deutsches Nationaltheater is always worth a visit.

If you’re interested in the clear geometric designs and minimalist style of Bauhaus, you should definitely pay a visit to Weimar’s Bauhaus Museum, opened in April 2019. This museum is home to the world’s oldest Bauhaus collection, which was founded in the 1920s by Walter Gropius and now comprises around 13,000 objects. The exhibits focus equally on iconic designs and documents that have never before been displayed, in particular from the early Bauhaus period, which take on a fascinating new meaning in this museum. There’s a reason the Bauhaus Museum is one of the most popular attractions in Weimar.

Of course, if you just want to relax after enjoying Weimar’s varied cultural scene, you can also spend your free time in the fitness and wellness center at our Best Western Premier Grand Hotels Russischer Hof hotel. Reflect on all the new things you’ve learned while enjoying a relaxing massage in the Finnish sauna or steam bath. 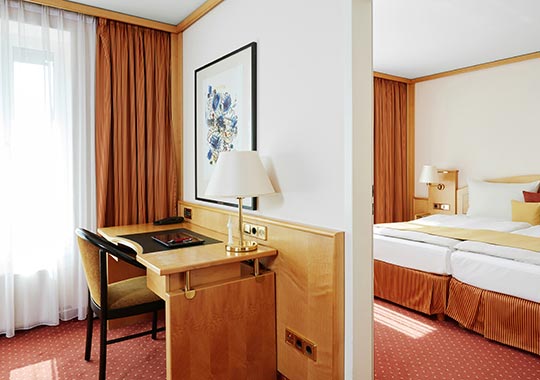 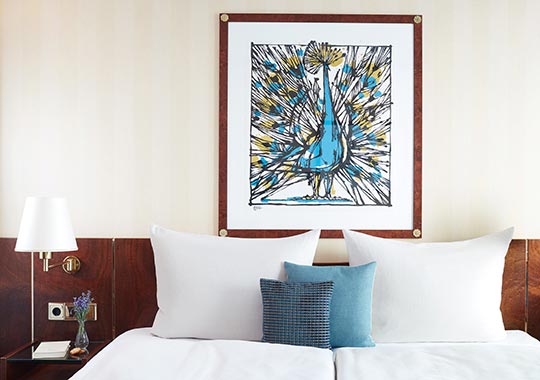 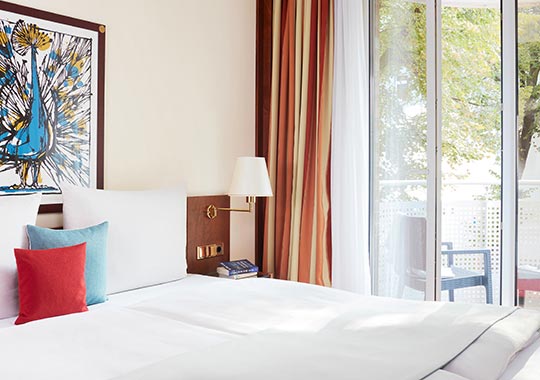 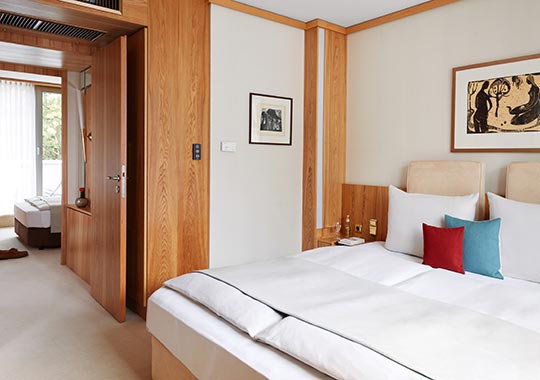 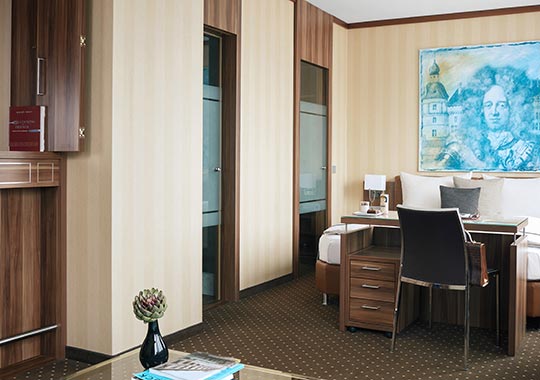 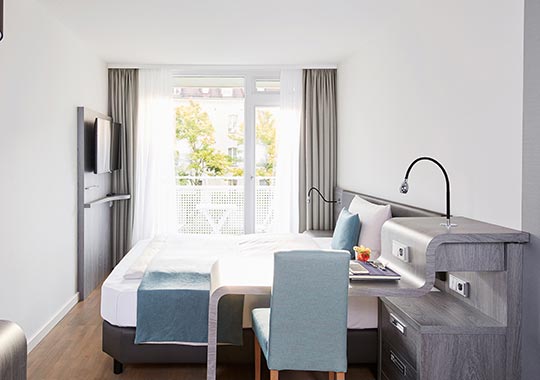 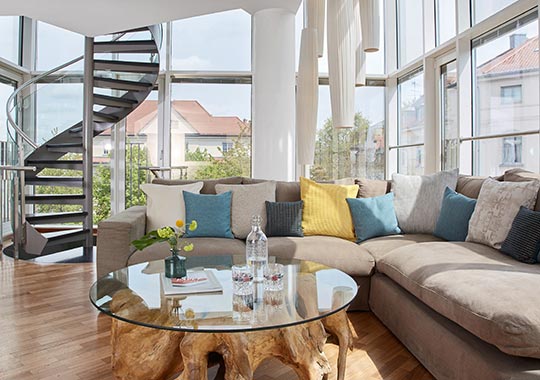 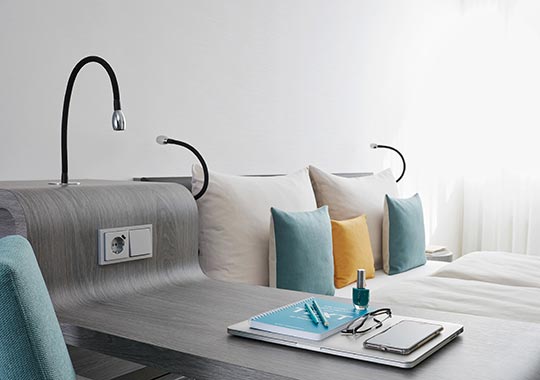 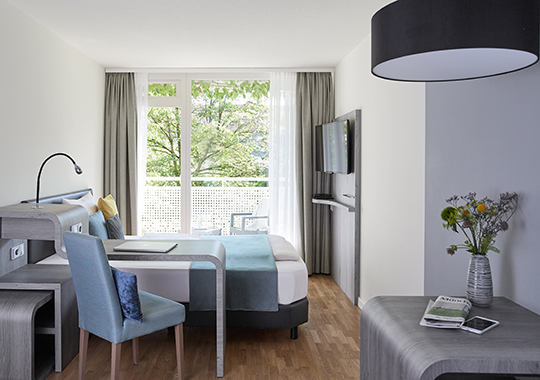 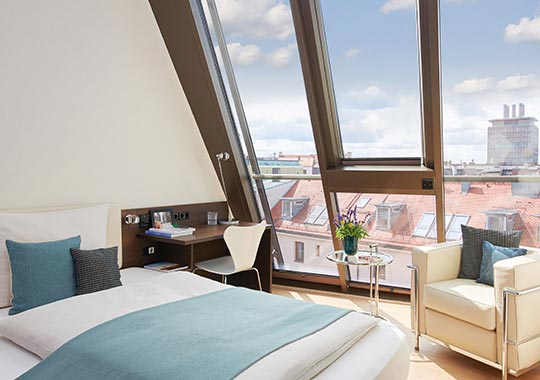 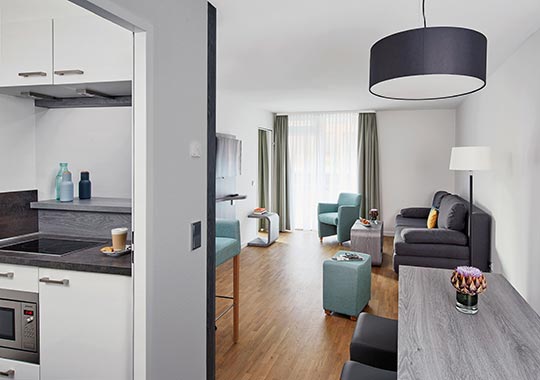 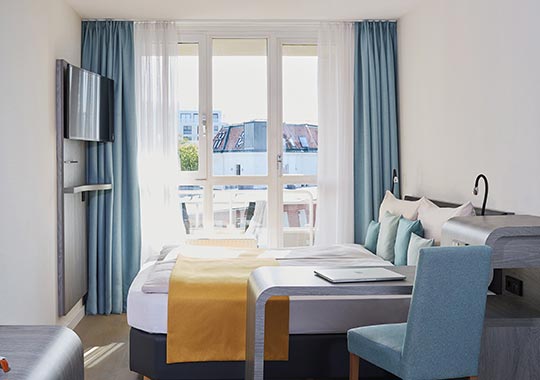 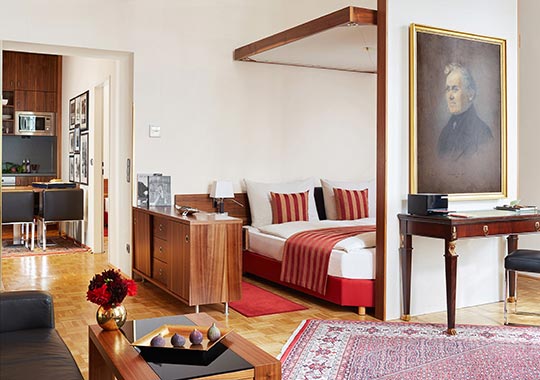 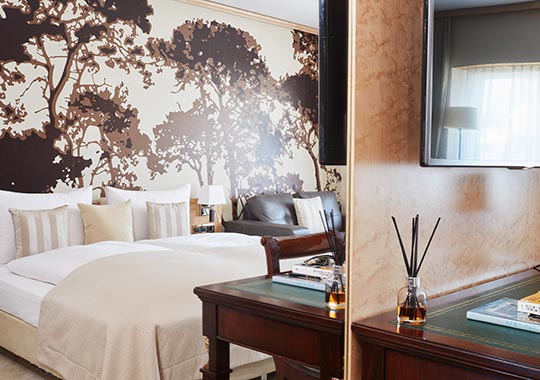 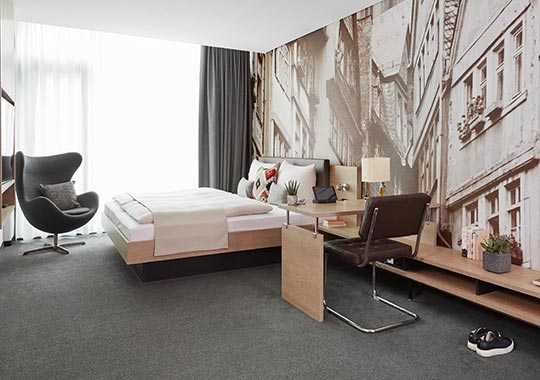 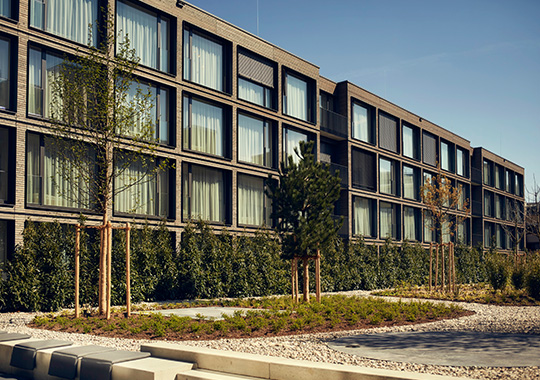 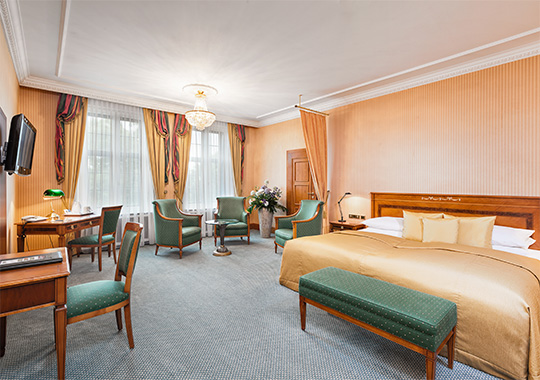 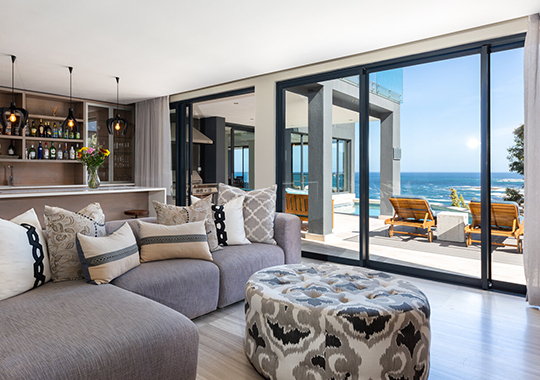